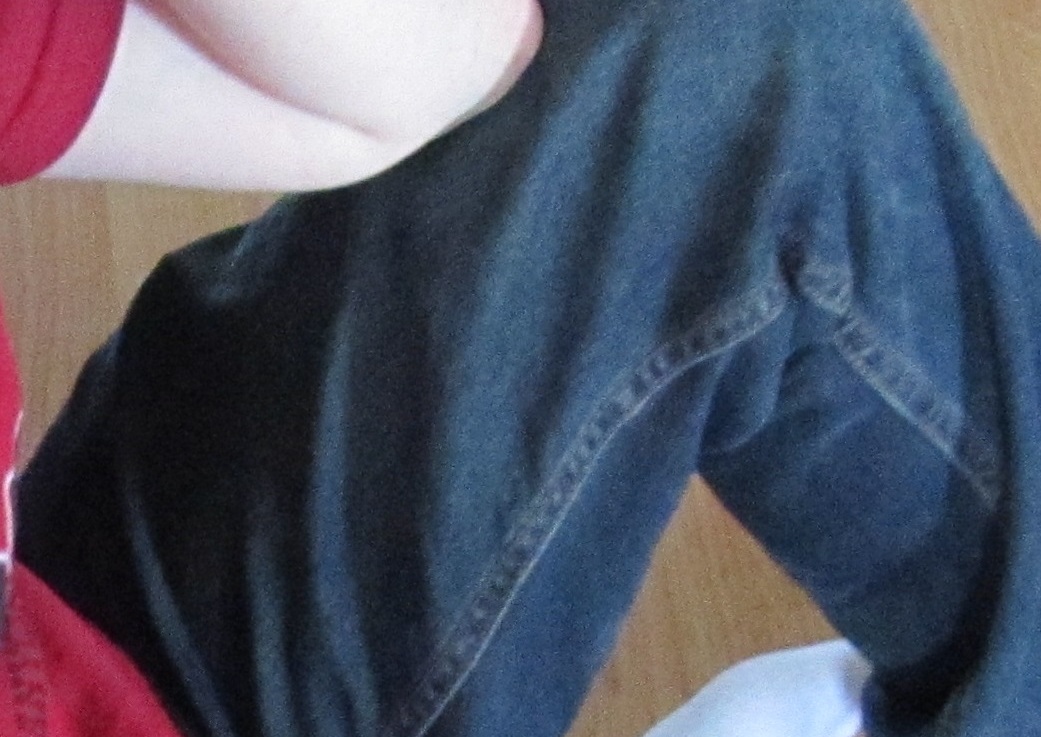 On a frigid and icy night in 1993, I was admitted to the hospital, pregnant with my second child. It was two weeks past my due date and I was scheduled to have labor induced.

Six hours later, Kris came into the world and the doctor declared, “You have a baby girl!”

18 years later we discovered that although our child had been given female anatomy, we most definitely did not have a daughter. It appeared that we actually had a son. And so began our journey with Kris.

This was my introduction to the transgender world. If you are unfamiliar with the term, you can take a look at this website- TransWhat?.org.

Over the course of the next four years, Kris began his transition, making changes to make his outward appearance and body to align with how he felt inside. He worked with a gender therapist and went on testosterone. His body underwent many changes- including hair growth, voice deepening and a redistribution of body fat. He changed his name from Kerri to Kristoffer. Nearly all things feminine were packed up and either donated or stored.

I began this blog as a way to connect with others. Navigating the world with a transgender child can be overwhelming and isolating and while I wrote as a therapeutic means, I also hoped that it might help others in the same situation to know that they are not alone.

In late summer of 2015, Kris told us that he identified more as genderqueer/non-binary than male. As he explained to us, he felt that he needed to separate from all things girl in order to reach a place where he felt comfortable expressing how he truly sees himself. He stopped taking testosterone and some of the previous changes in his body faded away. He doesn’t feel more male or female but because we live in a world that embraces binary labels, he uses male as his default.

By the end of 2016, Kris changed his preferred pronouns to they, them, their, grew out their hair and chose feminine gender expression. This does not mean that Kris is a girl, just that they feel most comfortable wearing those clothes. Kris gets misgendered the majority of the time but it does not bother them.

Kris is unique, talented, and a force to be reckoned with. Kris is my child and I LOVE MY CHILD.

More information on the transgender topic can be found on my Resources page. 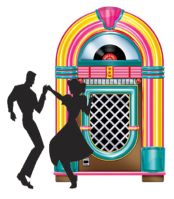